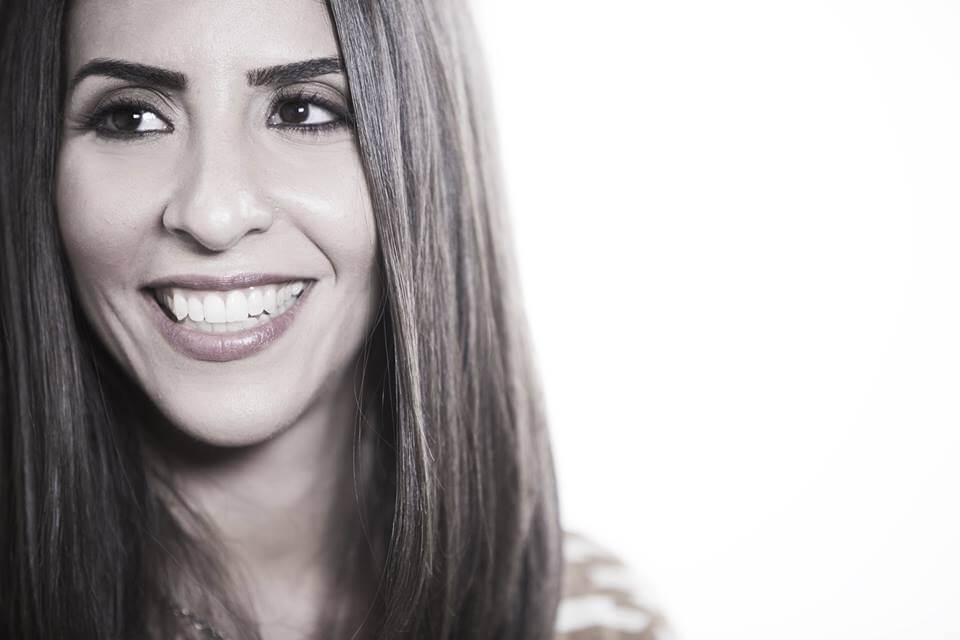 Noha Fekry is an Egyptian singer/songwriter; her singing repertoire includes several musical genres such as Jazz, Pop, and Arabic/Jazz.
Noha performs with various formations with which she has been performing in numerous venues in Cairo, ,Sharm El-Sheikh, Hurghada, Aswan, Amman (Jordan) and more, including the Cairo Opera House as well as many major corporate events and Embassy functions since 2008.
She features with famous artists like the Lebanese "Ziad Al-Rahbani". Fekry has participated in international music festivals like the Cairo International Jazz Festival every year since 2009 till 2015 and the Amman Jazz Festival, May 2016.
During her journey she participated in more than 300 concert, wedding and corporate event with her quartet and with The Riff Band.
She released her first album; a Jazz duo album entitled "A conversation" with Pianist Rami Attallah. Currently, Noha is preparing her second album with her new band "Janan", an alternative rock band.

More in this category: « Bruno Tabbal The Black & White »
back to top

If you have an event, and want to book an artist...

If you are an artist, and want Arabooking to represent you...

We are happy to work closely with you. If you have any questions, feel free to...