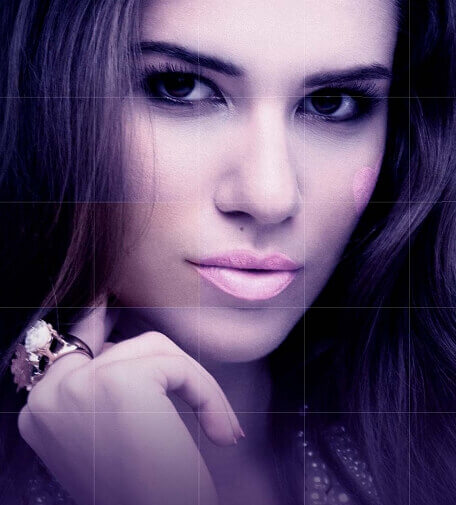 Lara Scandar is an Egyptian singer born in Santa Monica, from an Egyptian-Italian father and a Lebanese mother.

At the age of 17 years old, Lara Scandar auditioned to participate in Star Academy in the Middle East.

In 2009, Lara finds herself in the glare of cameras in the LBC for the 6th edition of the show and she made a good run to the semifinals where she is distinguished by her good looks and her interpretations in language English, French, Italian, Spanish.

She released her first single "Mission is you”, and to make it big, the producer of the clip uses the renowned Norwegian director Ray Kay – who has worked among others with Lady Gaga, Beyonce and Enrique Iglesias – to set the clip.

The video was shot in the streets of Los Angeles.

More in this category: « Nancy Afyouni UTN1 »
back to top

If you have an event, and want to book an artist...

If you are an artist, and want Arabooking to represent you...

We are happy to work closely with you. If you have any questions, feel free to...